U21s through to Semi-Final

Cullercoats U21 have progressed to the Semi-Final of the Steve Coxon Cup, as Group D winners. 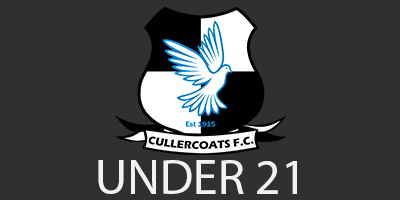 After waiting for a week to find out the result of the final game in Group D, Cullercoats U21 discovered tonight they have progressed to the Semi-Final of the Steve Coxon Cup, where they will face West End Tigers.

Benton Conservative Club beat North Shields Athletic Reserves by four goals to three, which brought them level on points with Cullercoats. However Benton would have needed to win by nine goals to overhaul The Dove’s superior goal difference.

The result means Cullercoats progress to the Semi-Final as Group D winners. Coxlodge and Walkergate FC won group’s A and B respectively. West End Tigers played against Great Park tonight in the final game of group C to decide who would progress. West End won the game 1-0 to reach the semis.

The Semi-Final will be played on Saturday 13th of April.