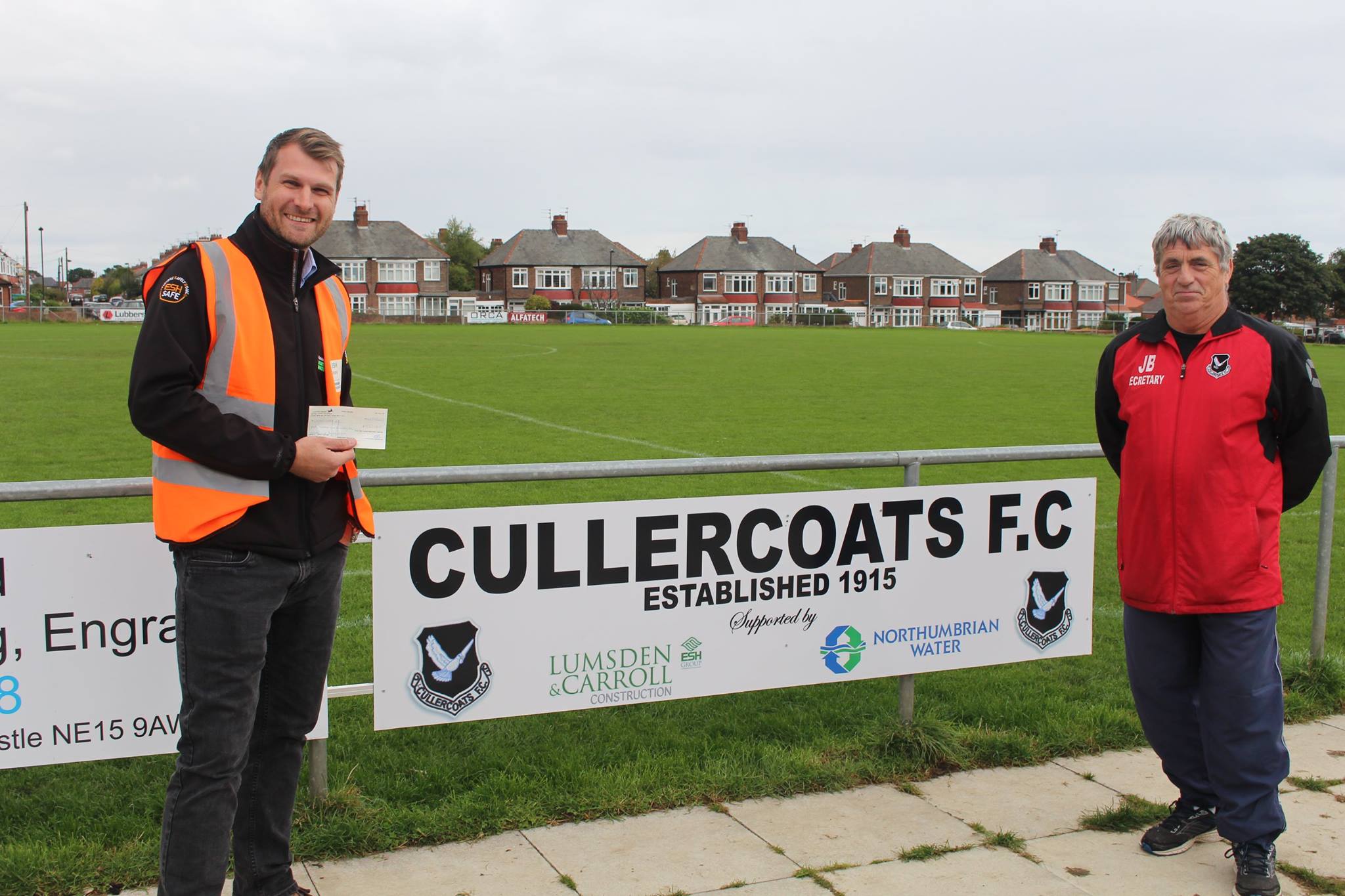 Cullercoats Football Club was founded in 1915.

The club was originally known as Culver Cots, named after the popular breeding location for doves in Cullercoats Bay.

The club celebrated it’s centenary season in 2015/16, and is now looking forward to the next century.

Cullercoats FC currently operates junior and youth teams from Under 7 to Under 18s, as well as an Under 21 team. The Senior team currently play in the Northern Football Alliance.

Cullercoats FC are based at and play their home games at Links Avenue, Cullercoats, Tyne & Wear, NE30 3TD.